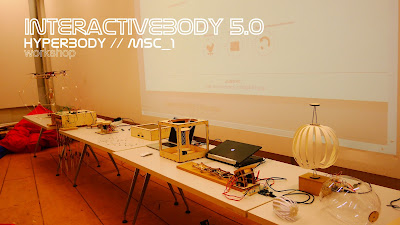 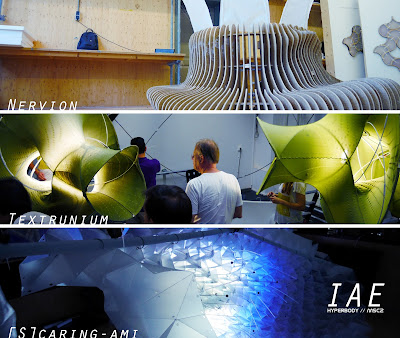 Simply Retro-making the old code with better camera and GUI function of 3D Spirograph.
After years, still being surprised about the results made by the Spiro-graph idea.
Here is the Link to download the sketch and play with it
張貼者： pandaLAB 於 下午1:34 2 則留言: 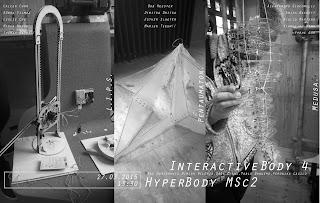